Column: Choosing what to call someone requires grace

I was watching “The Hobbit” the other day, and it came to that scene in which Bilbo Baggins is trying to avoid telling the great dragon, Smaug, about himself.

Let’s go ghost-hunting this weekend! Don’t forget to bring your cell phone so you can film it and post it on the internet. It will be a sensation! Ok, well probably not that sensational. Have you …

Every year in October I write about the choices on the ballot for the fall election.

Column: Ballots will be mailed soon, so do your homework

The election season that seems to have gone on forever is about to conclude.
What's this? 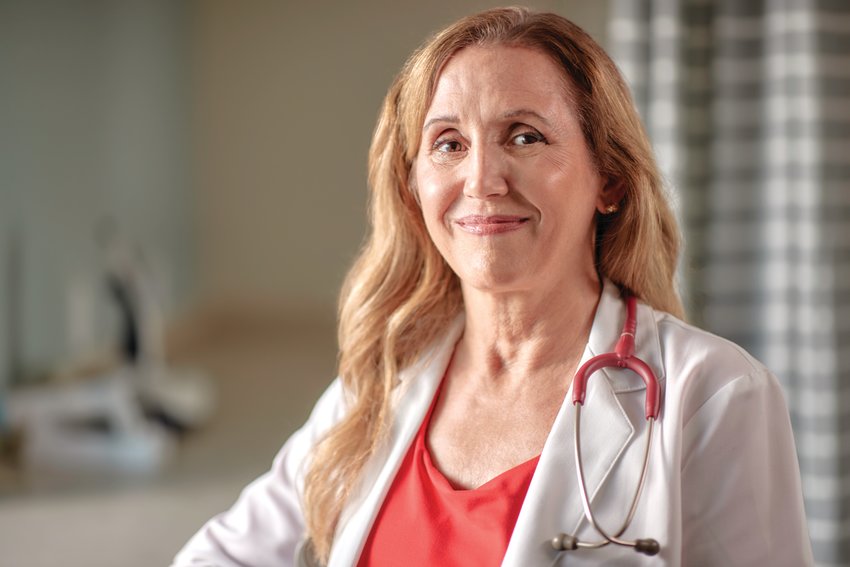 According to the Centers for Disease Control, breast cancer is the second most common cancer among women in the United States.
Coming Attractions

Everybody missed different things when the COVID-19 pandemic forced the world to go virtual. For some it was concerts at their favorite venues, others movies at their local silver screen and for …

Letters to the Editor

Letter: Growth is only making the climate crisis worse

I am a parent and educator in Golden who cares deeply about our kids’ futures, and I have been heartened to see smart gun safety ordinances being adopted by several nearby Front Range cities in recent weeks.

Letter: In response to Russell W. Haas’ May 26 letter to the editor

Just read the letter from Russell W. Haas in the May 26 edition. Very disappointed to see the Golden Transcript print such a far-right opinion on the subject of abortion.

Letter: In response to May 12 article on Planned Parenthood

Terrifying!  Who will be terrified but the victims?
What's this?

Program from COUNTRY Financial identifies heroes in the communities it serves.   View more   Post your news

Letter: A traffic and pollution nightmare

Each time Golden City Council and the City Planners add a new apartment building or business complex — they add cars to the highway.

Will you join me to beautify Golden or your area of Jeffco?